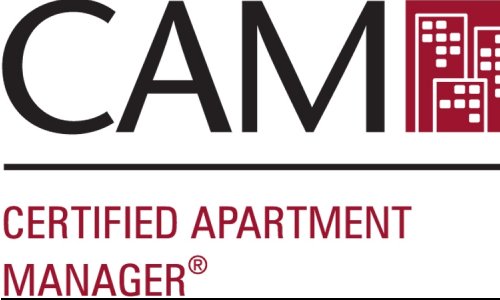 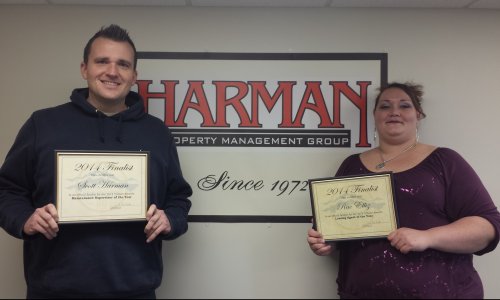 The Choice is Yours

Get comfortable. We designed your home from the start to set a new ideal in rental community living.